Every year, a very large unsanctioned / unpermitted event called Floatopia brings 2-3,000 people with pool floats to Miami Beach as a result of a very effective social media concept. Every year locals complain about the amount of litter that ends up on the beach and in the waters. This year, a couple eco-groups decided to do something about it and put a plan together to help mitigate the problem. A major undertaking to say the least. Read how it went below....

We engaged, we educated, and we facilitated for 12 straight hours. We had some core folks and partnerships who were absolutely committed to doing something to keep our beaches clean. Our plan was specific - help the floatopians keep our beach clean, with a core principal of not cleaning up or appearing to be the cleaning team. People need to be responsible and not think someone else is going to clean up after them, but maybe reminding them and making it a little bit easier would help. People were grateful we were there on the sand with our trash buckets strategically placed in the soft sand and in the water in a Trash Float where people could give us their trash and we would take it to the trash bins the equivalent of a million miles away. People positively responded, gave hugs and said how much they respected and appreciated that we were out there volunteering - promising that they won't leave any trash. People were emptying their trash in the bins and in the buckets, and the beach was surprisingly clean. All worked brilliantly until about 6pm as we realized we were overwhelmed by over 10,000 people - most who have been partying and drinking all day in 90 degree weather. Trash was everywhere on the beach and shoreline as the tides were coming in. Dead floats were left like beached whales just inches from the water. It made me very angry, sad and puzzled that these people would come to such a beautiful beach on a gorgeous day and trash my beach. Last night I was physically and emotionally drained... I was beat down and felt that I had failed. But as I thought about it thought the day, I realized I had actually succeeded. Sure, they left as much trash as they did last time. But there were 4-5 times the number of people. It would have been 4-5 times worse if I hadn't poured every ounce of my energy into trying to be the change that I wanted to see. I am proud that I *know* I made an impact. I've never undertaken such a huge endeavor, but I come away with lessons. And data. And research. And a true understanding that if we are going to solve the problem of marine debris, we need to educate, engage and facilitate everyone doing their part. I have done something big. I am proud. The volunteers who worked along side me have done something big. They should be proud. So thank you to the 75% of floatopians that did the right thing, and to the other 25% - you aren't invited back to MY beach. Special shout out to my love Dara Schoenwald who lent 100% support and commitment to my crazy idea to try and change the world.

Our next steps are to regroup and see what we lessons we use to figure out how our city can handle large volumes of people without destroying the very thing they come to enjoy.

Great article which gives a good balance of the day: http://www.miamiherald.com/news/local/community/miami-dade/miami-beach/article19167579.html 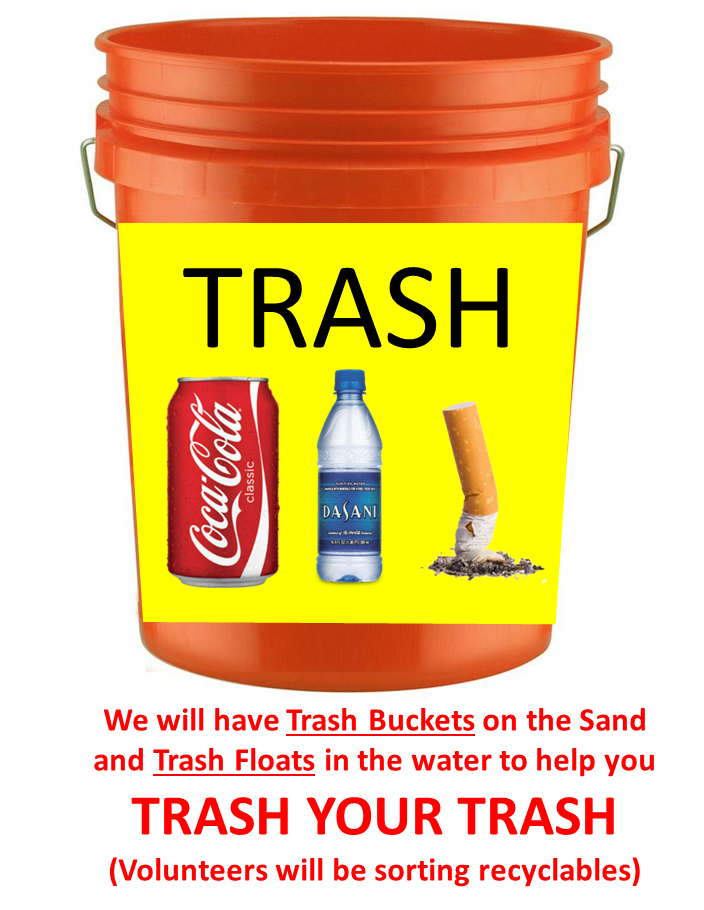 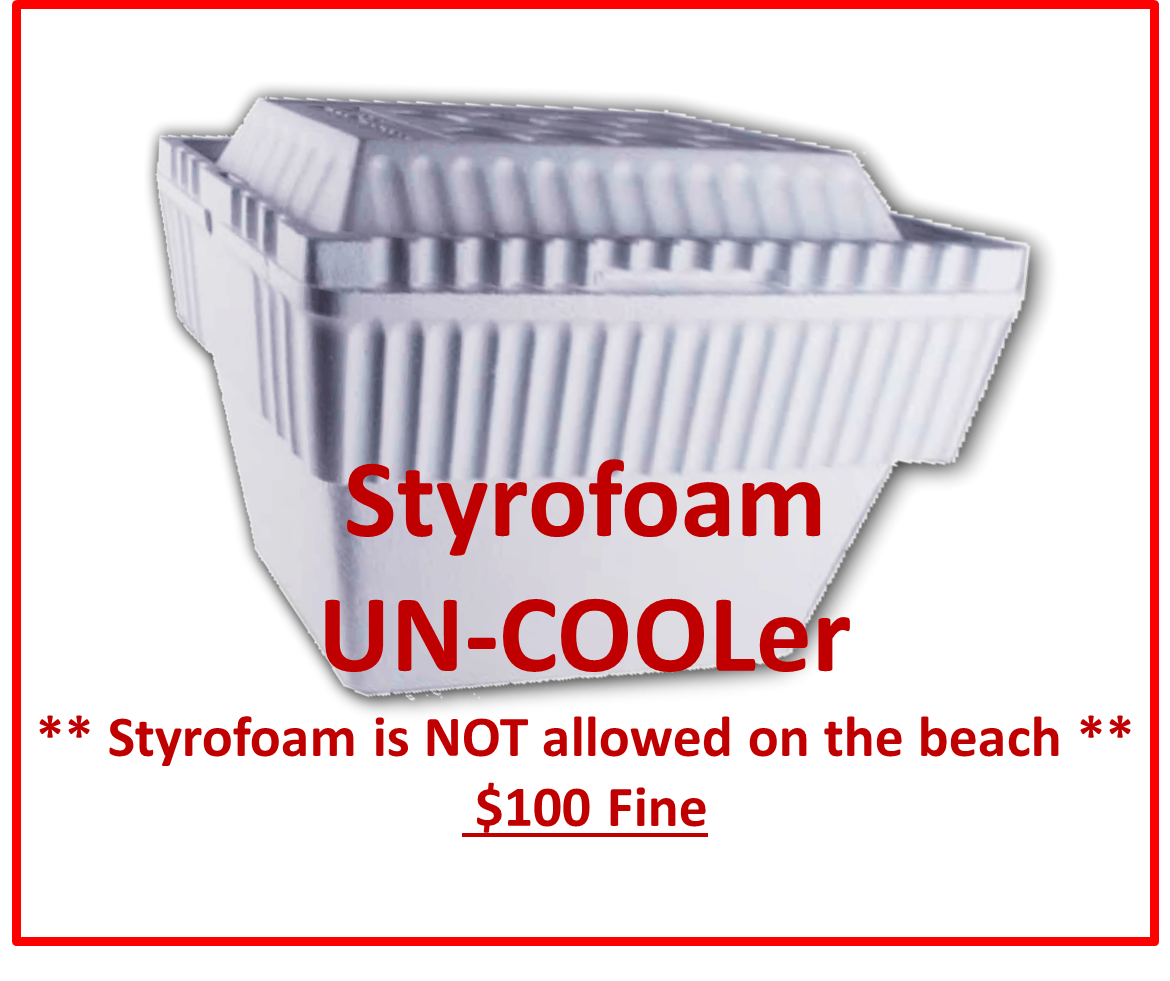 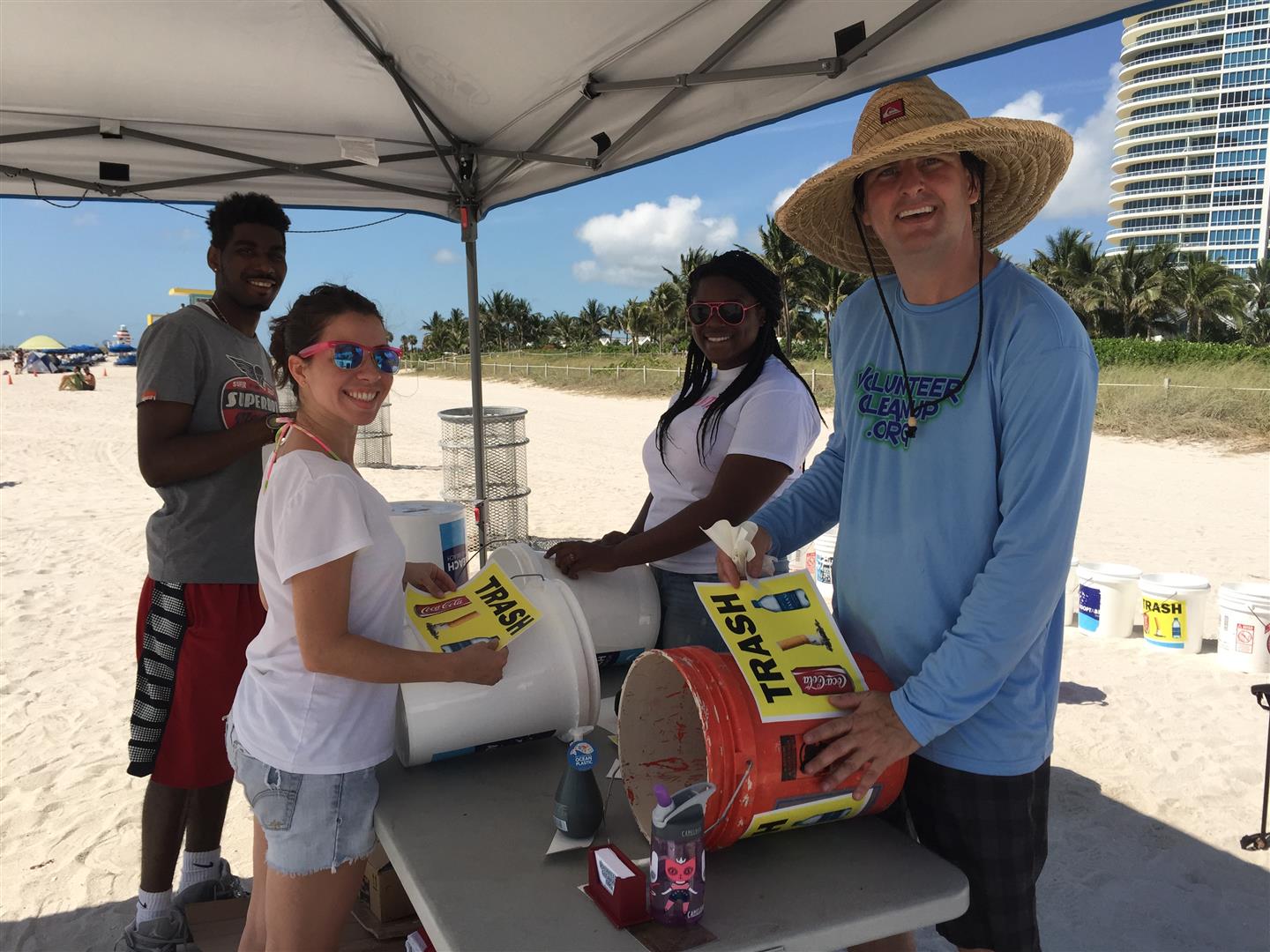 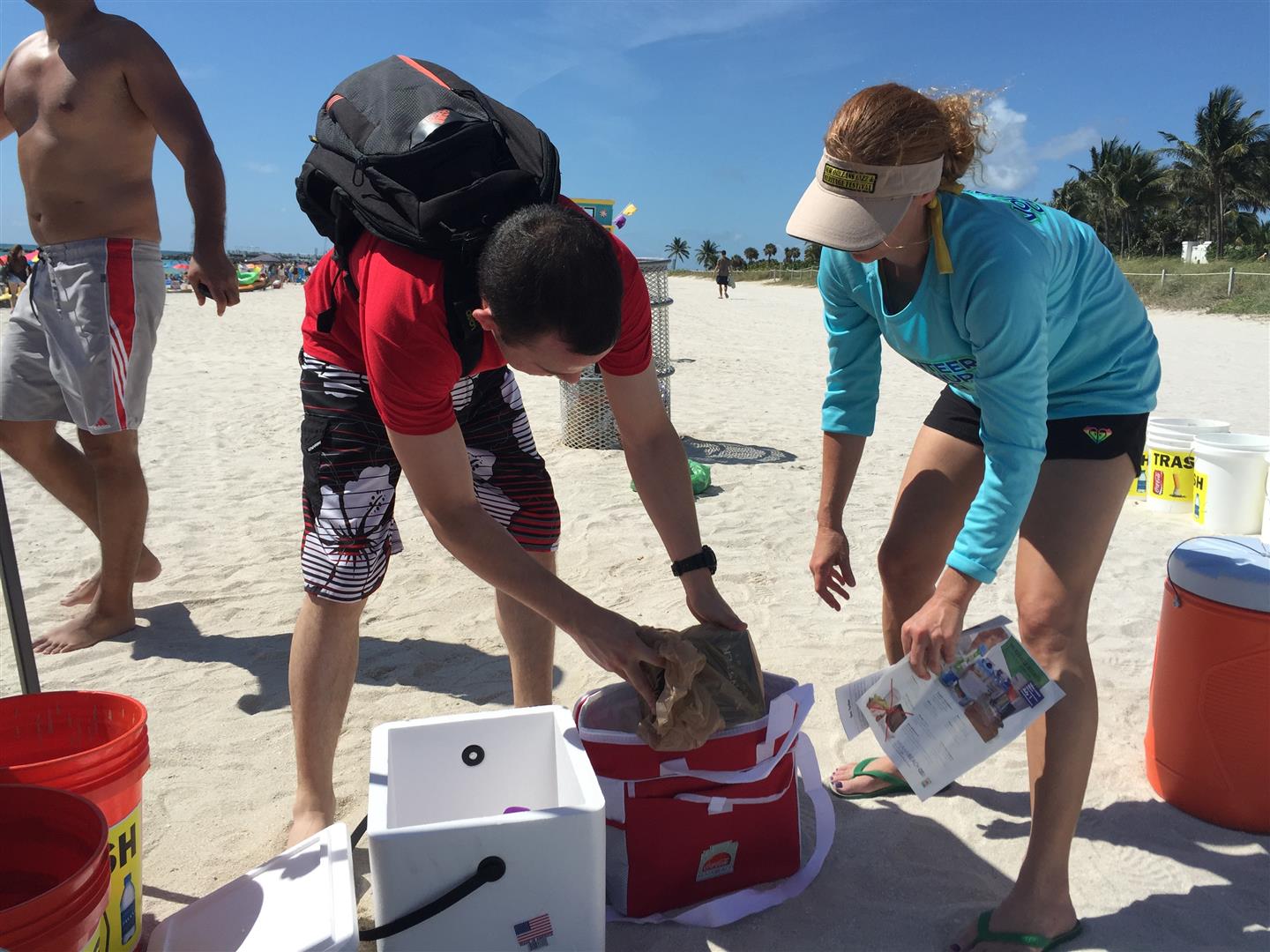 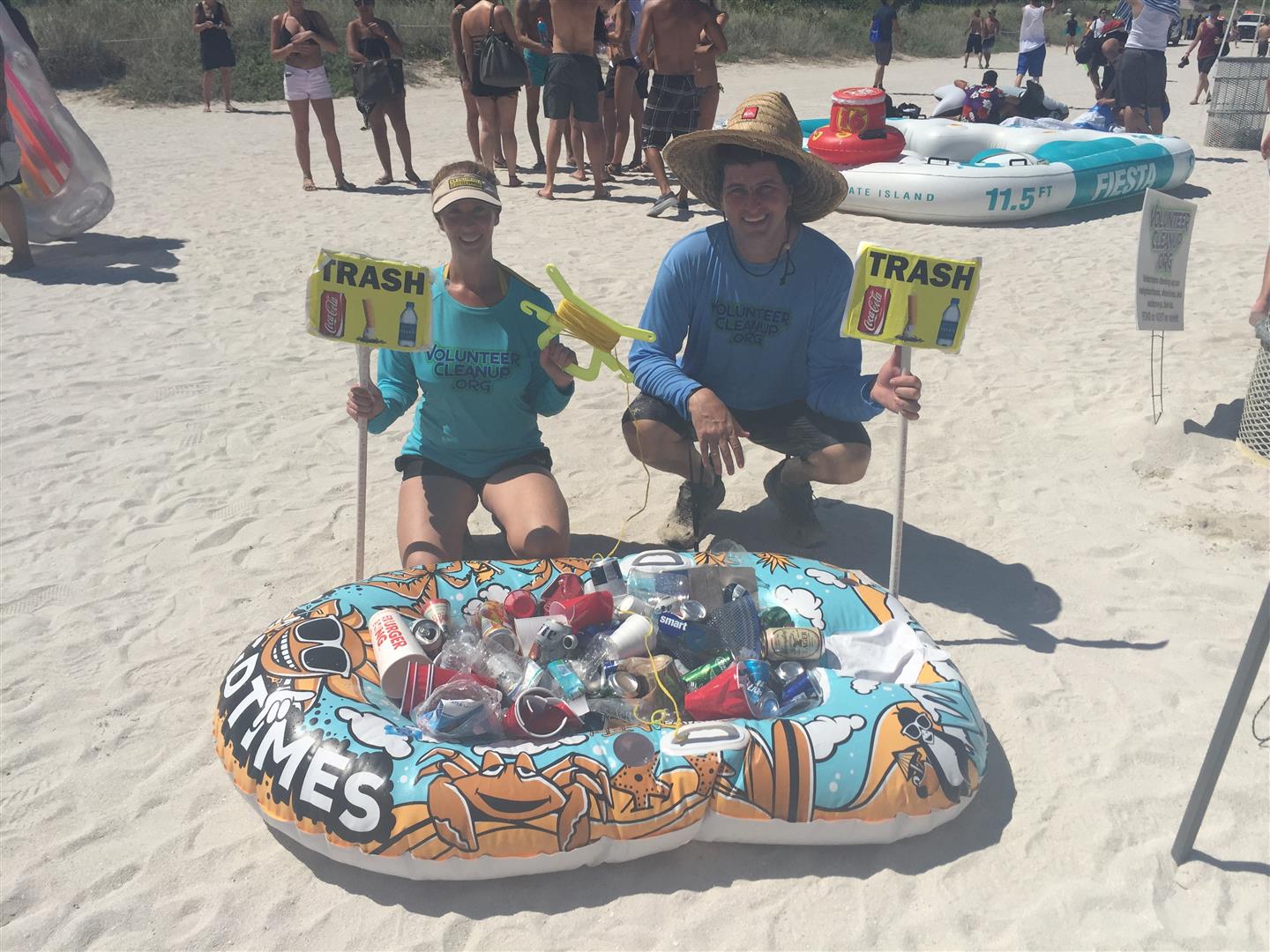 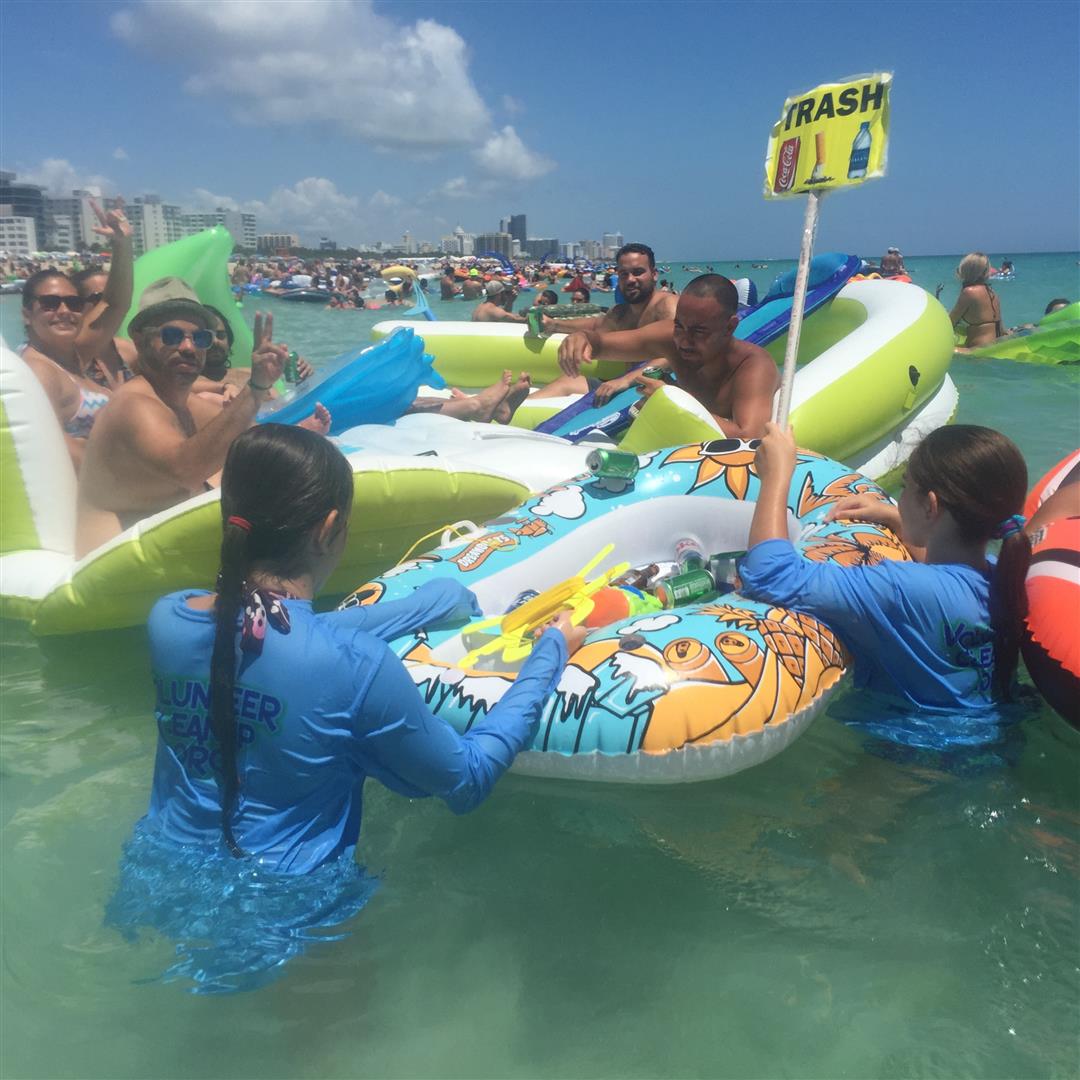 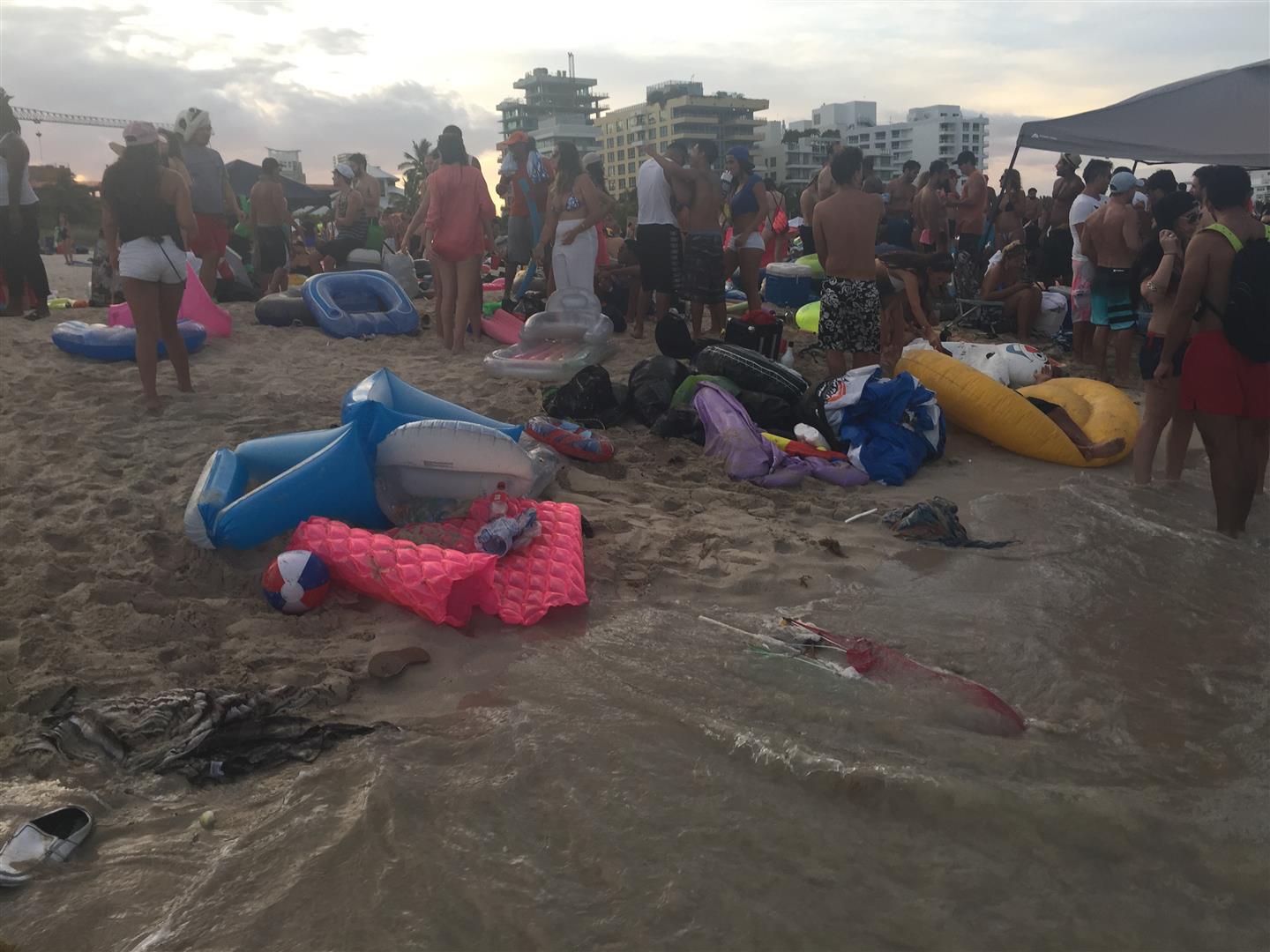 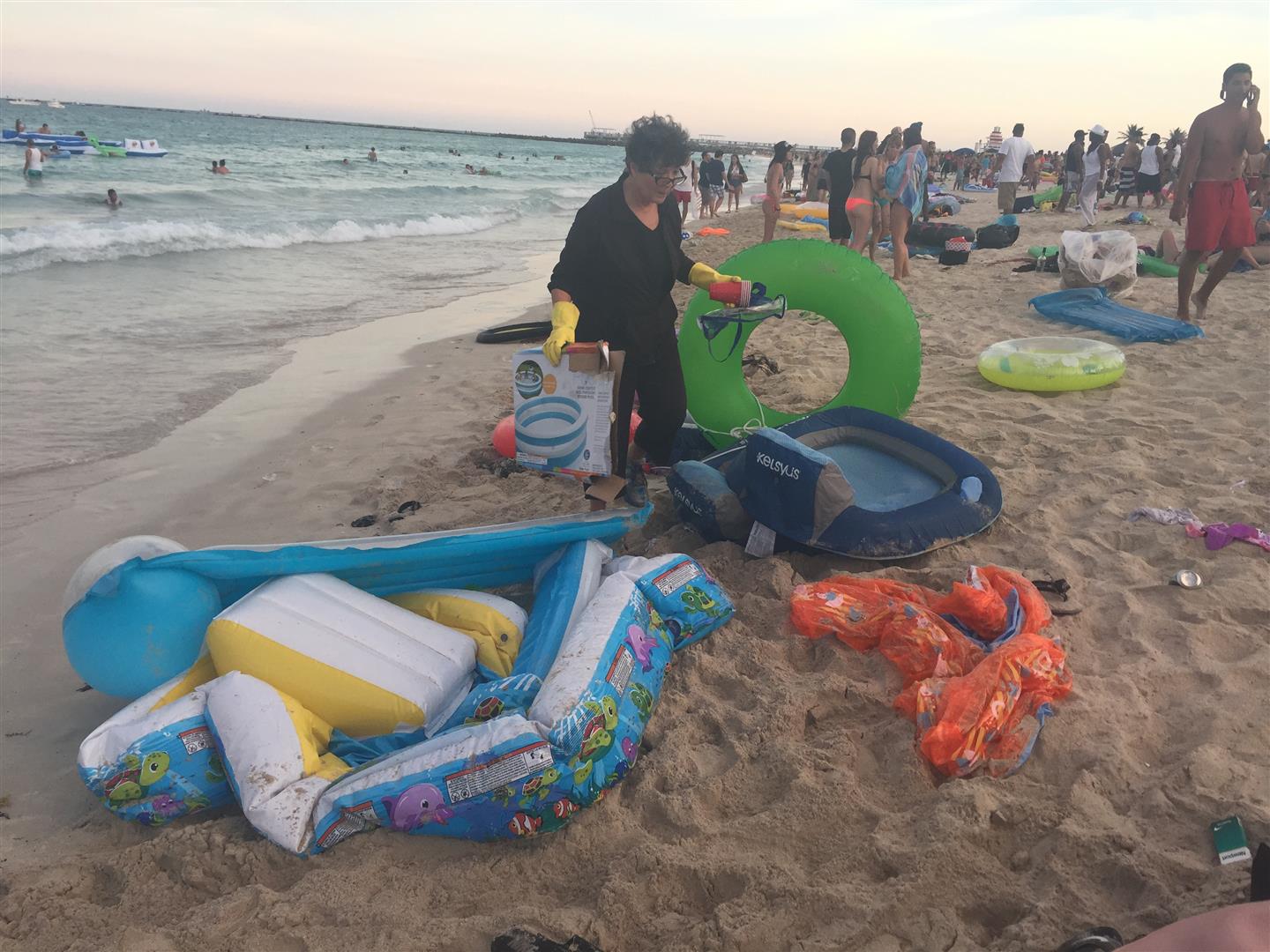