We're not one to give up on a tough challenge, so when the Floatopia 'organizer' (this is an informal gathering spread via social media) contacted us again, said the next Floatopia would take place in Miami Beach in just a few weeks (September 5, 2015), and asked if we would help with eco-engagement, we immediately said yes. This Floatopia was going to be much different than the one in April. 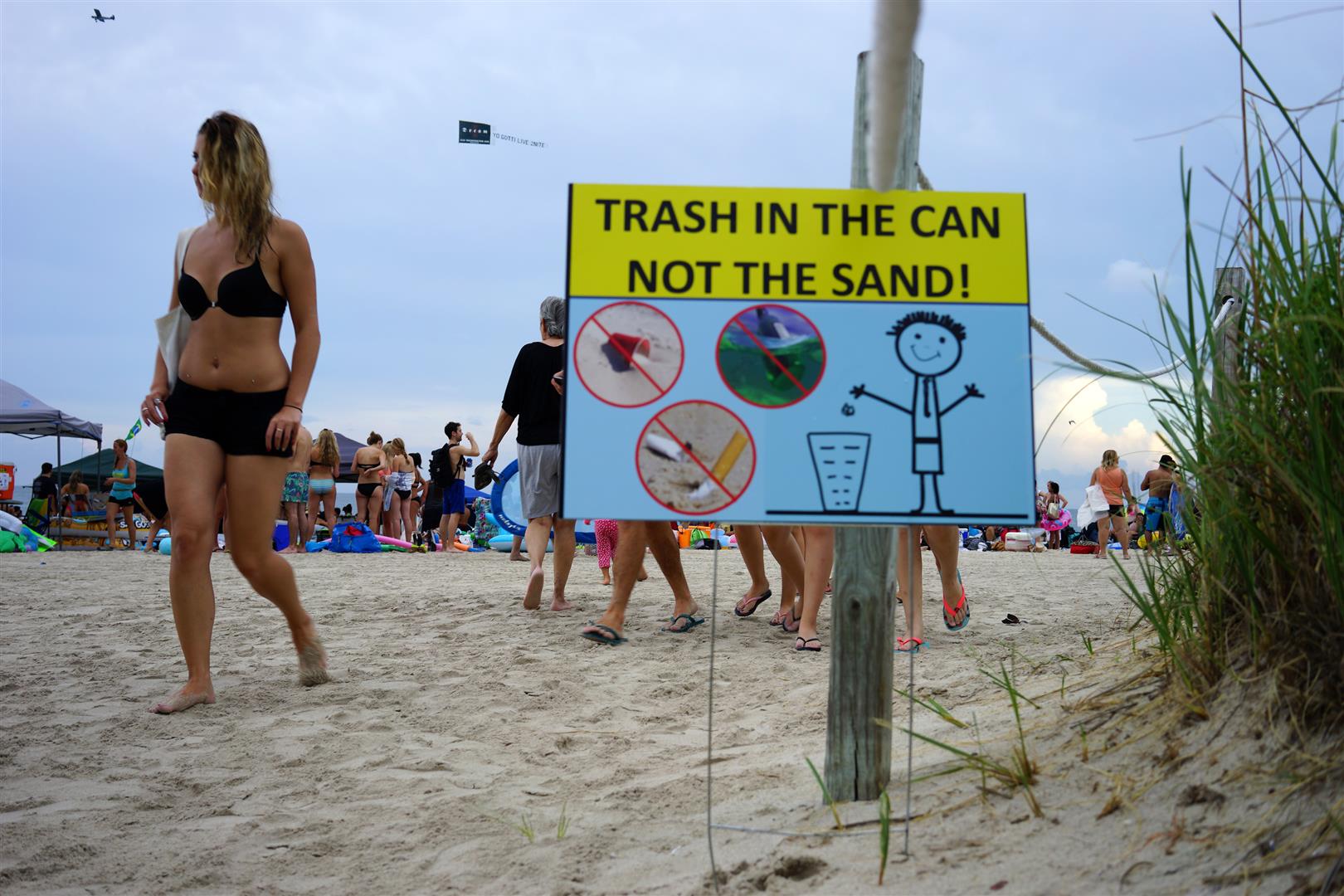 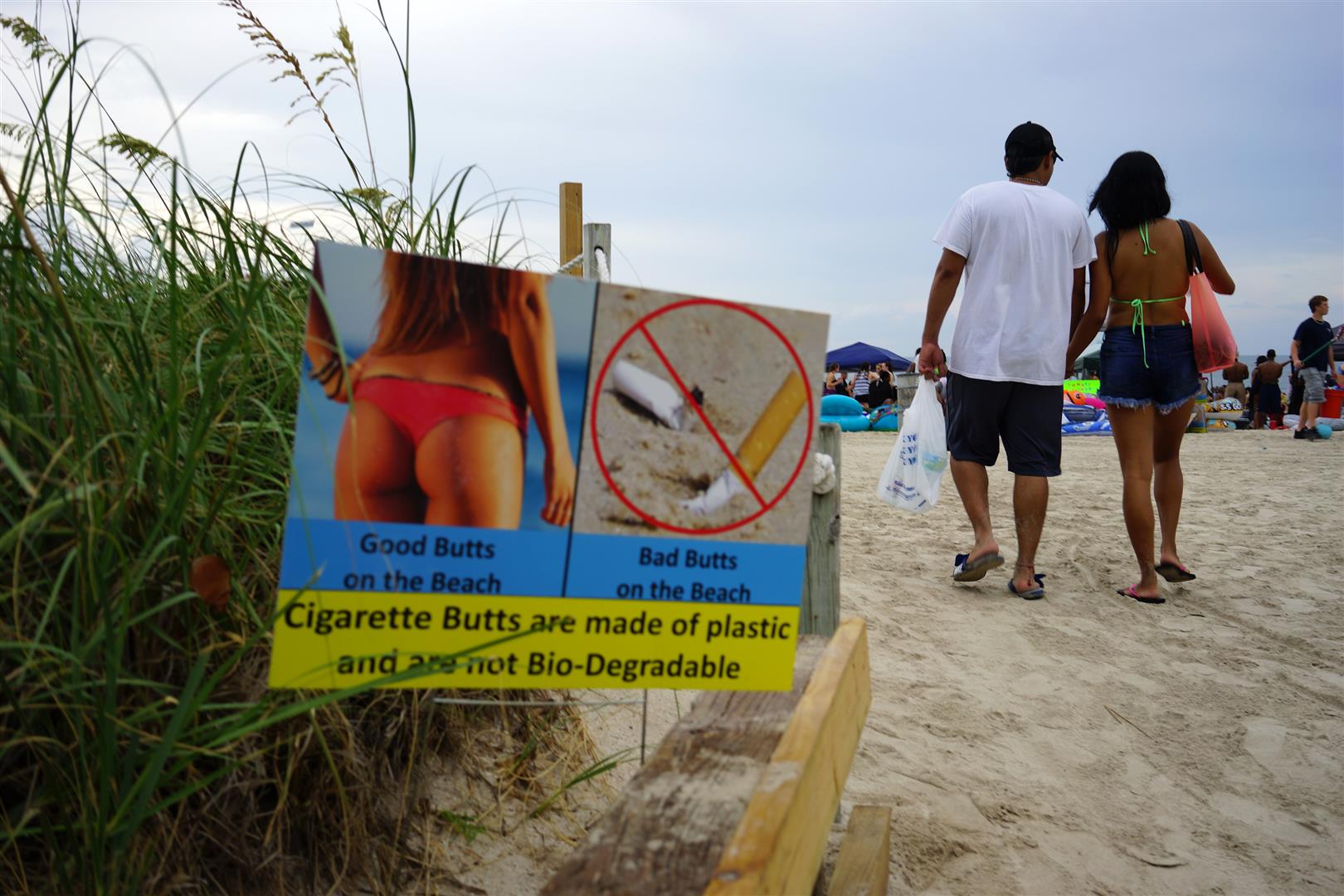 A significant percentage of Floatopians left a huge mess (literally trash and floats left everywhere - including the water and incoming tide line). Our small group of volunteers were overwhelmed by the sheer number of people thinking someone else was going to come clean up after them (many volunteers aborted their participation after the traffic and parking situation was too difficult). Our buckets in the midst of the people were great in theory, but we didn't have enough volunteers to keep them empty. It was also difficult to spread a 'Respect the Beach' message to 8,000 people coming in through 10 different beach entrances. The city wasn't happy, the residents had their pitchforks out, and the 'organizer' didn't want this to be their legacy. The 'organizer' invited us to dinner to strategize on what we can do differently to embrace the idea of a fun event that respected the beauty of the beach that everyone came to enjoy.

Our mission this time was to focus our efforts on a few key areas. 1) Messaging through clever signage, 2) One-on-One engagement through Trash Bag Handouts (we mistakenly shot that idea down in April, but realized it is the best way to get people to pack out their own mess) 3) Monitoring the shoreline to prevent trash from getting in the water (along with the Trash Float which was still a big hit), and 4) Engaging the city to do more (they added staff / police and started a "Litter Free Miami Beach" campaign). In addition, the Floatopia 'organizer' who genuinely wants to to be a litter free event, coordinated a 'used float donation' with a charity for people who brought their float to our tent. The end result was a manageable mess in which another group of volunteers - along with City / County workers and a hired crew paid for out of the organizers pocket - was able to clean up in a few hours. Did people still leave a mess? Yes. Was it as bad as last year? No. Did we feel defeated this time? Absolutely not.

On Monday, we got a phone call from the Police Major responsible for the beach as well as a few emails from City Commissioners and Staff who loved the signage and congratulated our efforts. Our goal has always been to learn best practices for managing large events that we can share with the city, and there is no doubt that many of these techniques will be utilized in upcoming non-permitted / sanctioned events - hopefully we won't have to be involved in all of them.

If you want to print these signs yourself for your beaches, feel free to download the templates for 24x36 signs here and here. (If you want the originals to modify, just drop us an email). 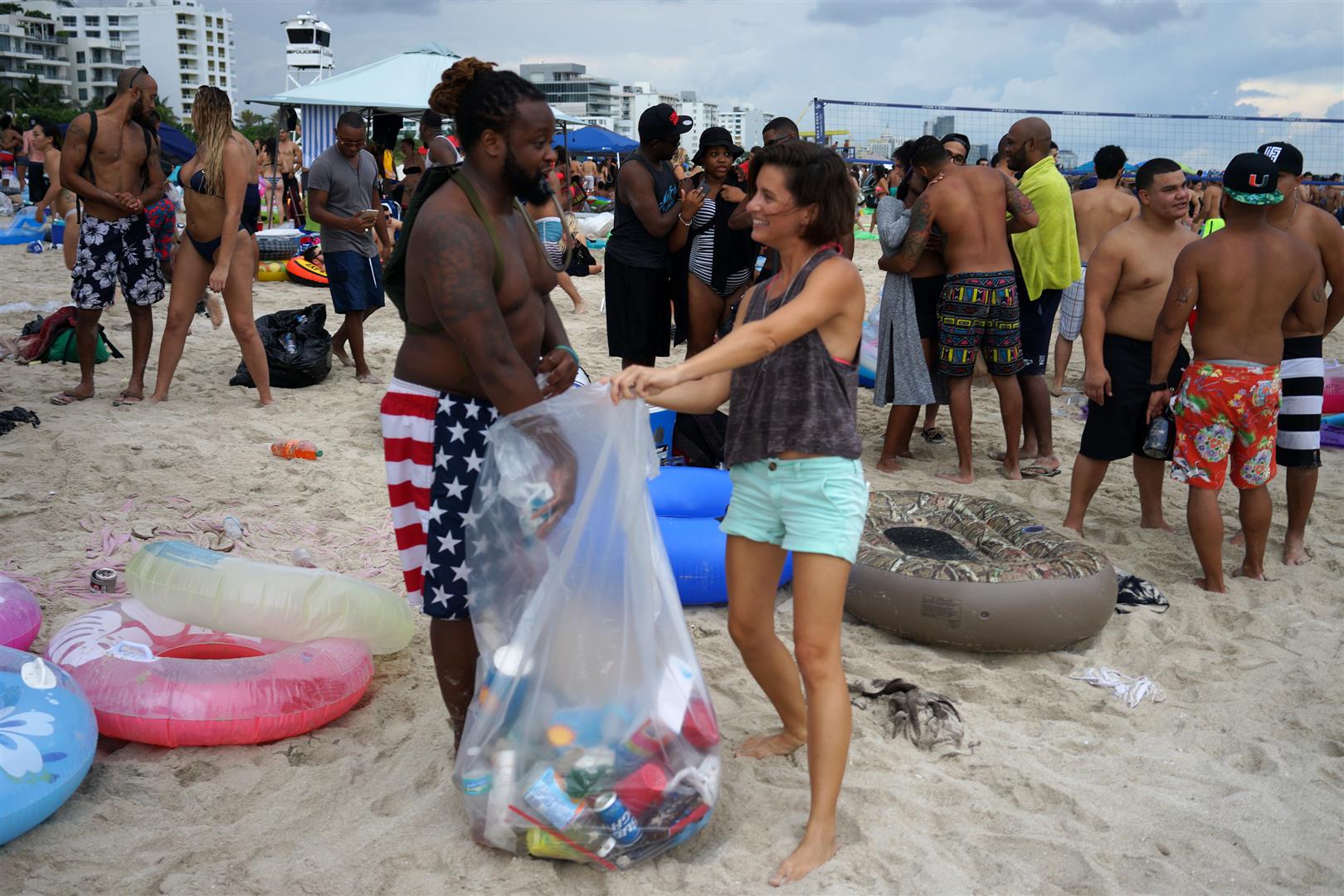